Santa Claus. Ever heard of him? The Easter Bunny. Has he hopped through your house once or twice? If you grew up in America or have young children of your own, chances are you’ve had a run in with one of these mythical figures. Maybe the strangest of them all? The Tooth Fairy! If you’ve ever really stopped to think about the concept of the American tradition of the Tooth Fairy, you might be thinking it’s a bit odd. So just how did this strange tradition get started? We’ve got the scoop on the real truth about the Tooth Fairy!

Origins of the American Tooth Fairy

Although the Tooth Fairy as we know is a fairly modern creation, it’s a myth that has evolved over centuries. Many different legends, myths, and traditions surround the loss of baby teeth through the years. While the legend of the Tooth Fairy varies so widely across different cultures, most cultures do have some type of tradition surrounding how a child’s lost baby teeth are disposed of. Some threw the teeth into a fire, others over the roof of a home, and others felt the teeth should be buried. Early European traditions suggested burying the teeth to prevent hardships for the child, while other cultures would wear their children’s teeth to enjoy better luck during battle. One of the more recent traditions that also came out of Europe was a tooth deity in the form of a mouse who entered the rooms of children to take away their baby teeth.

The Tooth Fairy we know today in America was inspired by the myth of the good fairy in combination with the legend of the tooth deity mouse. And so, we ended up with a fairy creature that left behind tooth fairy gifts in place of lost teeth. The first appearance of the modern Tooth Fairy was in a playlet written for children by Esther Watkins Arnold in 1927. While the legend was somewhat obscure in the 1920s and 1930s, eventually it picked up in popularity as Disney fairy characters became household names.

So what does the American tradition of the Tooth Fairy look like today? When kids begin losing their baby teeth they put their lost tooth under their pillow in hopes that the Tooth Fairy will show up to exchange that tooth for a bit of money. Years ago, it may have been a small coin left under a pillow, but thanks to inflation, the Tooth Fairy is leaving dollars these days. $3.70 is the average gift from the Tooth Fairy according to a recent survey conducted by Delta Dental.

Around the World: How Other Cultures Celebrate the Tooth Fairy

Today, the Tooth Fairy continues to appear in popular culture, appearing in recent films like The Tooth Fairy, Rise of the Guardians, The Santa Claus, and Toothless. And dentists and parents are even starting to use the legend of the Tooth Fairy to encourage better oral hygiene, promoting the idea that a cleaner tooth gets a better reward. We love this!  While money is usually the most popular, many parents are coming up with other fun tooth fairy gift ideas include a new character toothbrush other fun dental supplies, tooth-friendly sweets, gift cards, or even custom tooth fairy gifts.

Regardless of how you and your family might incorporate the tooth fairy at your home, you now know the scoop on the interesting origin of the tooth fairy and we have a feeling won’t be going away anytime soon!

Have a child who’s recently lost a baby tooth or have any other concerns about your child’s teeth? We can help! 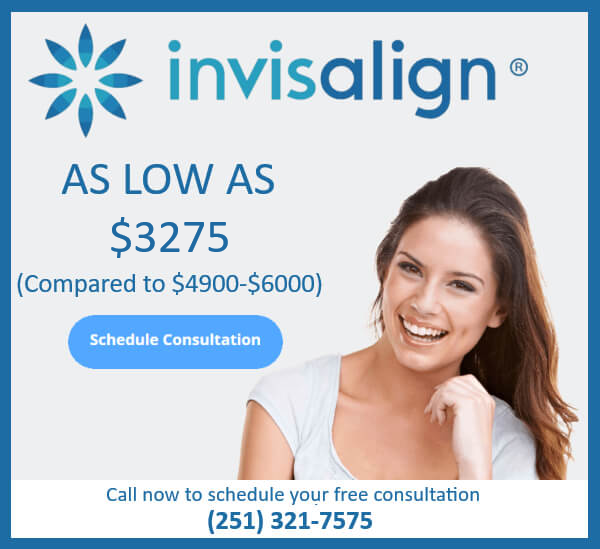